Water borne illness is no fun. Keep happy memories of that hiking or canoe trip by using a water filtration system.
Products 1 - 19 of 19
Filter Your Results
Filter Results Done
Products 1 to 19 of 19
coec choice 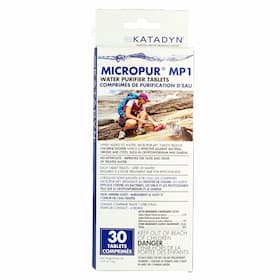 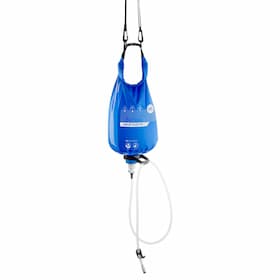 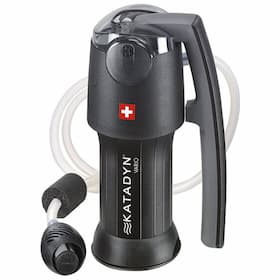 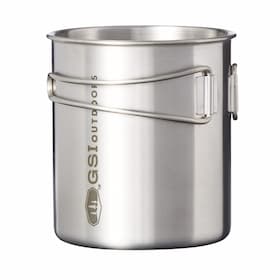 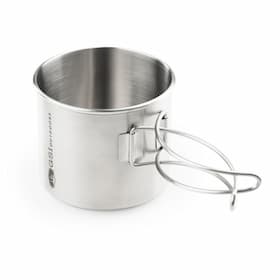 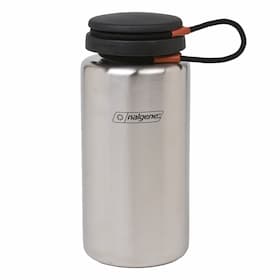 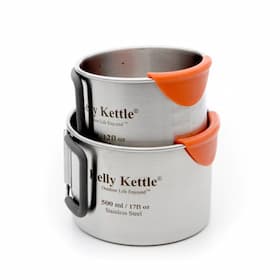 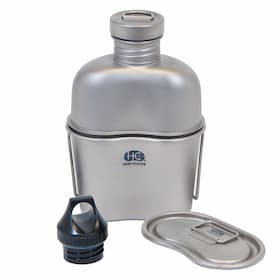 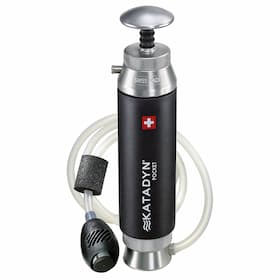 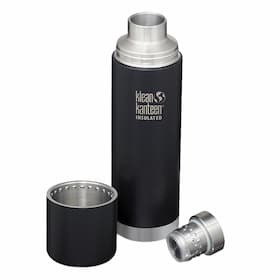 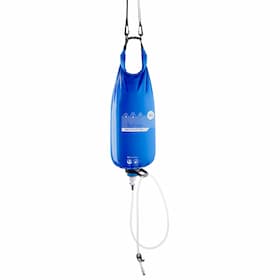 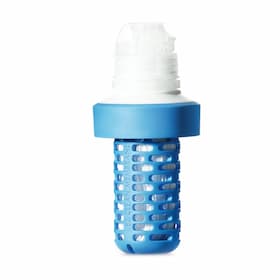 Water is the single most important commodity during any outdoor activity. Hydration levels can make the difference between having a good time while on that canoe trip, or being sprawled out in a tent with muscle spasms, killer nausea and a wicked headache. As the saying goes, you can last 30 days without food, but only 3 days without water, so having effective means of purifying and storing water while in the bush (or in the city) is paramount.

Filtering water is a must when in the backcountry, in order to avoid getting a nasty surprise once you’re home after your trip. There are three types of pathogens that one must protect against when purifying water: Protozoa, bacteria, and viruses. Backcountry water purification systems are designed to remove living biological pathogens, and will not remove heavy metals, chemical contaminants, or pollutants.

Protozoa, the largest of these pathogens (1 - 15 microns), are parasitic single celled organisms, and in Canada, commonly include Giardia (beaver fever - present in the faeces of muskrat and beaver) and less commonly Cryptosporidia (present in cattle and other animal faeces). Ingesting even a single one of these organisms can result in nausea, vomiting, chills, headache, fever, watery diarrhoea, and abdominal cramps, with symptoms showing up two to twenty five days after infection - not the type of souvenir one is looking to bring home.

Bacteria (02. - 5 microns) that can inhabit water sources in Canada include E-coli and Salmonella. Bacteriological infection can be much more serious than protozoans - symptoms include severe stomach cramps, diarrhea and vomiting and complications can include kidney failure, or even death. While not as prevalent in back country areas (it is more commonly found in areas affected by agricultural runoff or in populated areas), filtering for these microbes will ensure that the only memories that form from that canoe trip you’ve been planning are good ones.

Viruses, the smallest of water borne pathogens (0.02 - 0.2 microns) include Hepatitis A, Norwalk Virus, Roto Virus, and the Polio Virus, but are not usually present in most backcountry or wilderness areas in Canada. Viruses are parasitic, and as such, require living cells as hosts to propagate, which means you’re far more likely to run into them in populated areas, or in outlying regions of high density urban centres where insufficient treatment of sewage may pose a problem.

As both protozoa and bacteria are fairly large (as microbes go) they can be physically filtered out of water. Our many backcountry filters do an excellent job of making water safe to drink while in the bush. Filtering is usually all that is required while in most wilderness areas in Canada, and this is what we at the store do when we go out. Should you be travelling internationally, or be drawing waters from areas which may receive agricultural, or urban area runoff, adding chemical treatment (water purification tablets) into the mix will help safeguard against and all water borne pathogens that one may encounter.

We stock only the best in Water Filtration / Bottles so you can rest assured knowing you're COEC Equipped.

The Brown Filter BagThe Brown's Filter Bag is a canvas pre-filter for filtering water before purification - which extends the life of water purification filters by removing silt, sediment, mud and other organic material from the water before use. Made in the UK.

Katadyn Vario Tri-Technology MicrofilterThe Vario combines individual efficiency with the simplest possible handling. The technology it uses consists of three filter levels: a high-performance glass fibre filter, a ceramic pre-filter that can be adjusted individually according to the cloudiness of the water, and active charcoal for eliminating odours.

Stainless Steel Bottle Cup/PotThe GSI bottle stainless steel bottle cup is a lightweight, ultra-rugged cup/small pot that is designed to slip over standard 1 or 1.2 L water bottles. It features a folding bail handle to make for easy stowing inside other pots and pans, or around water bottles.

Nalgene Seamless Stainless Steel Water BottleA Nalgene bottle made from surgical grade 316 (18/10) stainless steel, that unlike aluminum bottles has no lining of any kind. The wide mouth accommodates ice cubes and water filtration devices, the stainless steel will resist tastes and odors and is easy to clean, and as there are no seams along the main chamber, this bottle can be used over a fire to purify water.

Katadyn Pocket MicrofilterThe classsic. This robust water filter made of heavy duty materials is ideal for long lasting continuous use even under extreme circumstances. The silver impregnated ceramic element is effective against bacteria and protozoa. The Katadyn Pocket is the only water filter with a 20 year warranty. Includes: Prefilter, bottle clip and carry bag.

Savotta Water BagA lightweight, compact, packable bag for carrying water from water sources to your campsite or campfire. When packed, the bag doesn’t take up nearly any space at all, but when filled it can hold up to twelve litres of water. Made from lightweight 70D ripstop polyamide with a waterproof polyurethane coating.

Klean Kanteen TKPro 1L Insulated BottleThe Klean Kanteen Insulated 1L Bottle features double walled stainless steel and silicone construction (in the bottle body and cup construction), is completely BPA free, and sports "TK" threading on the cup - which allows a 360° pour without fully removing the lid. If you need to keep things hot, or cold, the TKPro is a built-to-last solution.

Katadyn BeFree 3L Water FilterThe Katadyn BeFree 3L water filter packs up small and compact, yet filters up to 2L of water per minute, and features a very easy to clean hollow fibre 0.1 micron filter for safe removal of bacteria and protozoa.

Klean Kanteen TKWide 1.9L Insulated BottleThe Klean Kanteen TK Wide 1.9L insulated bottle features double walled stainless steel construction, and sports "TK" threading on the lid - which allows a 360° pour without fully removing it. If you need to keep things hot for over 24 hrs, to keep things cold for over 100 hours, or need to keep water from freezing during winter trips, the TK wide 1.9L bottle is for you.

Sold Out Klean Kanteen Reflect Stainless Steel Water BottleThe Klean Kanteen Reflect is crafted using just sustainably harvested bamboo, food-grade silicone and stainless steel. Beautiful in its simplicity and deliberate in its design, what you don't see on the Reflect is as important as what you do. No paint. No plastic. Just three materials united to create the ultimate expression of Klean Kanteen's ongoing crusade to change the way people think and drink.